facebook instagram
ABOUT
Producers Yanna Buryak and Nicolaï Iarochenko launched VOSTOK during the 41st festival and 34th Clermont-Ferrand film market in February 2019 with the support of CFB Bank, where they opened the first Russian stand, programmed the first Russian screening for industry professionals and entered Russian films into the biggest media library of short films in the world. In May, at the 60th Marché Du Film in Cannes, with the support of the Russian Export Center, VOSTOK exhibited with the Made In Russia stand. The purpose of VOSTOK is the international promotion and sales of Russian short films on a global scale. 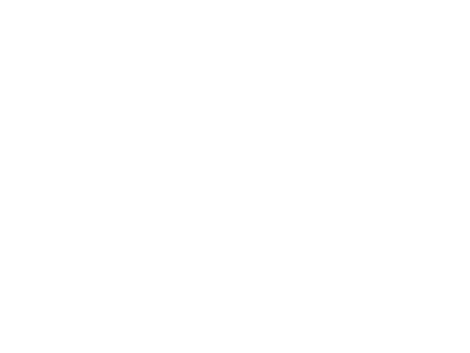 Yanna and Nicolaï select and sell Russia's most acclaimed short films of the past two years, amongst them promising titles that are soon-to-premiere worldwide and internationally.
Short film markets are a place to sell films and contributes to the promotion of short films, making them visible to film festival directors, buyers (broadcasters, VOD platforms) and distributors representing different territories. VOSTOK  holds an annual exclusive market screening for all industry professionals at Clermont-Ferrand and organises programmes with a focus on Russia around the world.  For those of you who will not have the chance to attend these projections, an additional catalogue of Russian short films will be exclusively presented to short film buyers and programmers through our online catalogue. You are welcome to contact us and request a link. 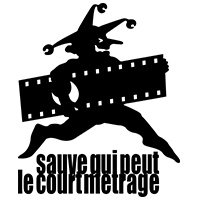 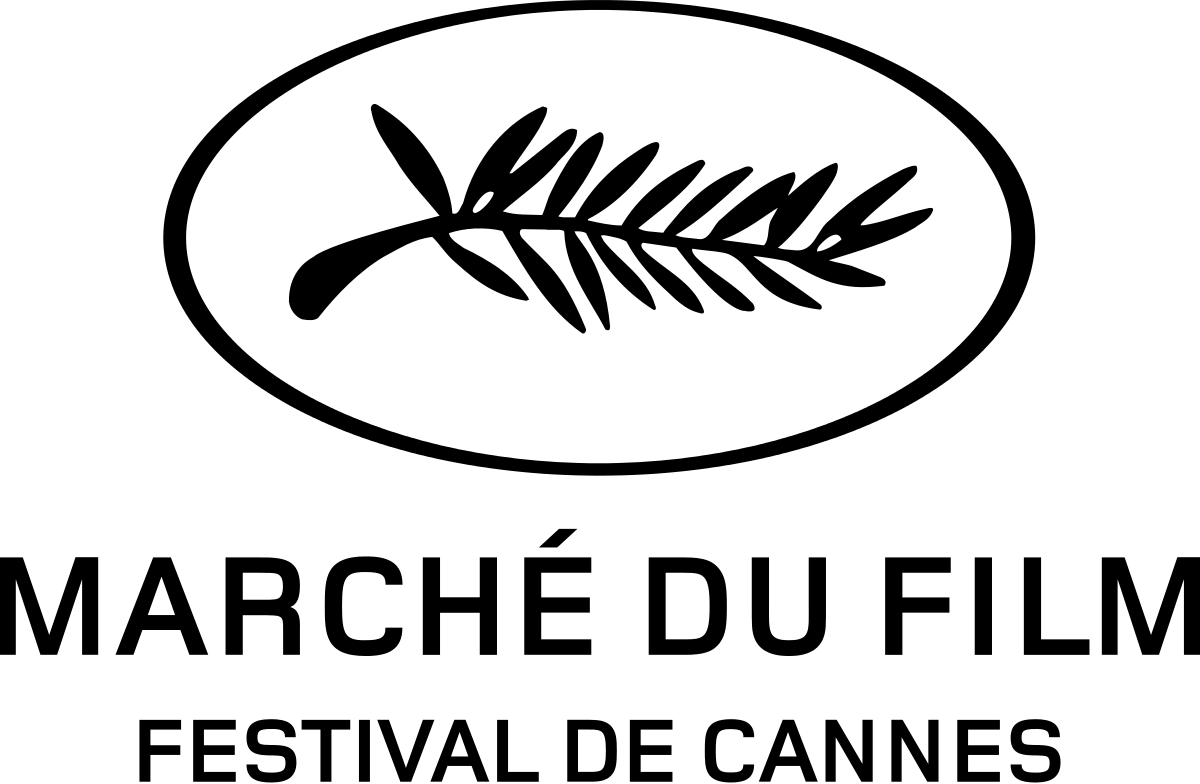 VOSTOK is a milestone for Russia's independent short film industry. If you are interested in collaborating with our initiative, please reach out to us. We would also be thrilled to see you at our market stand in Clermont-Ferrand in February 2021.
MARKET SCREENING 2019 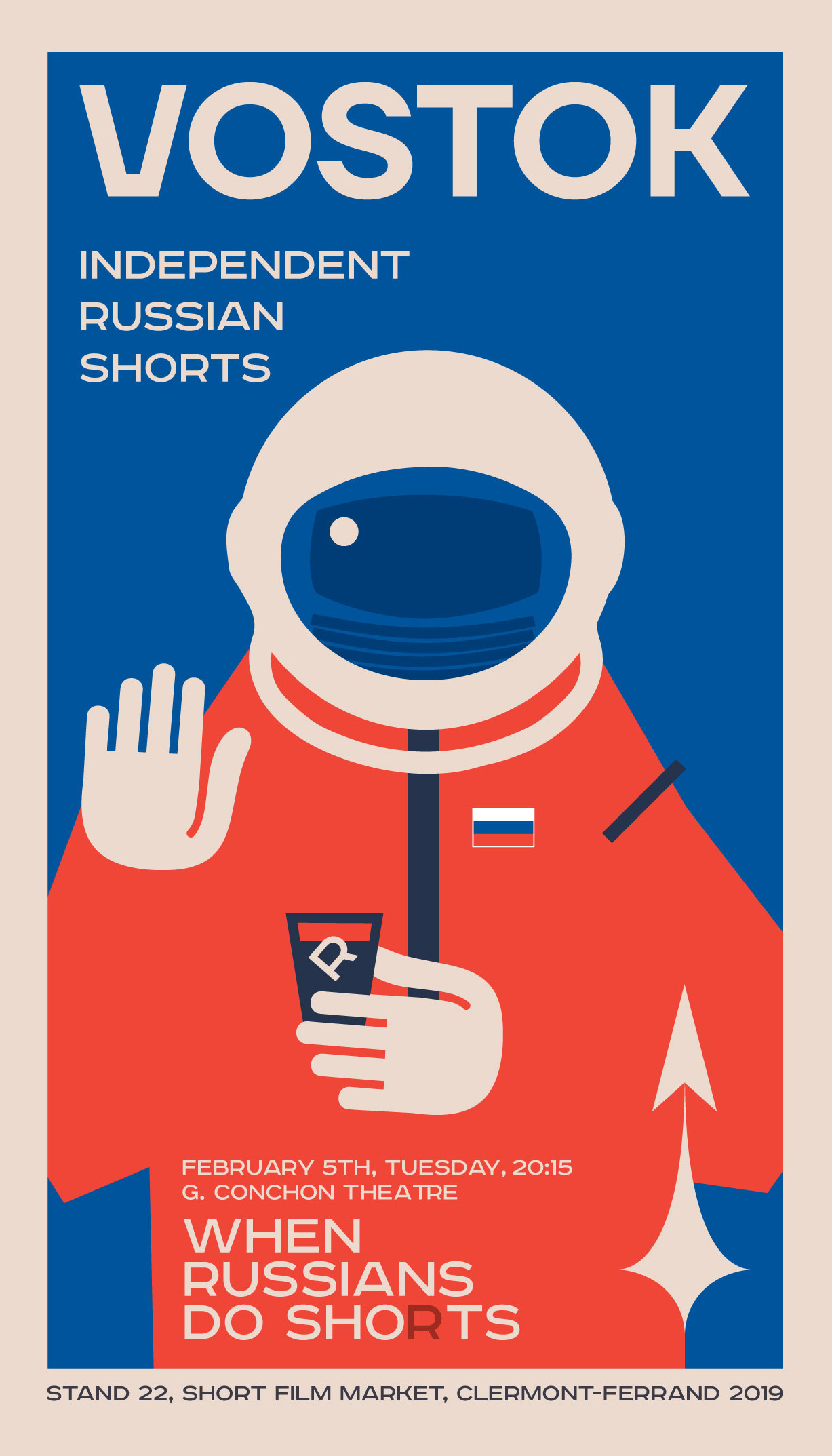 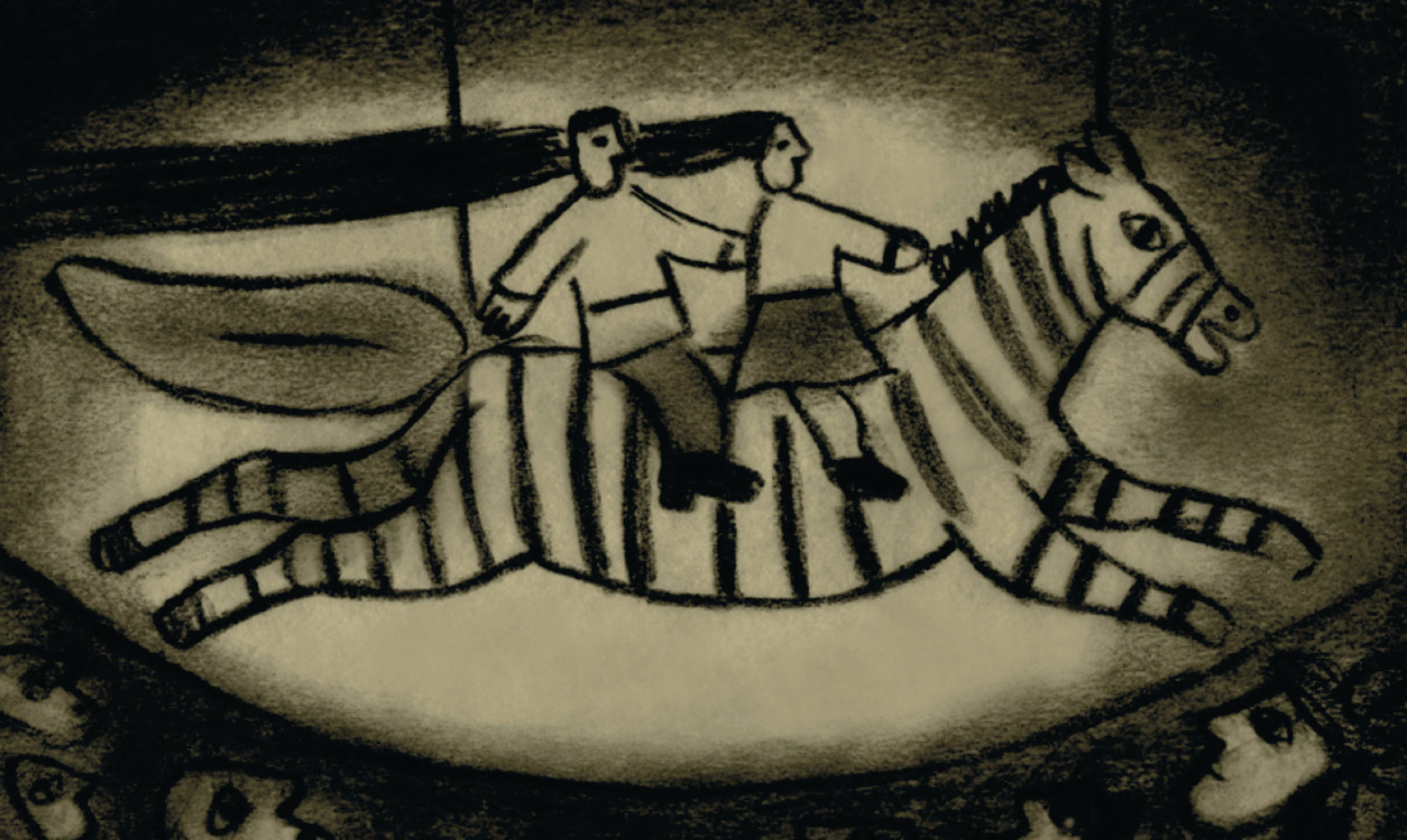 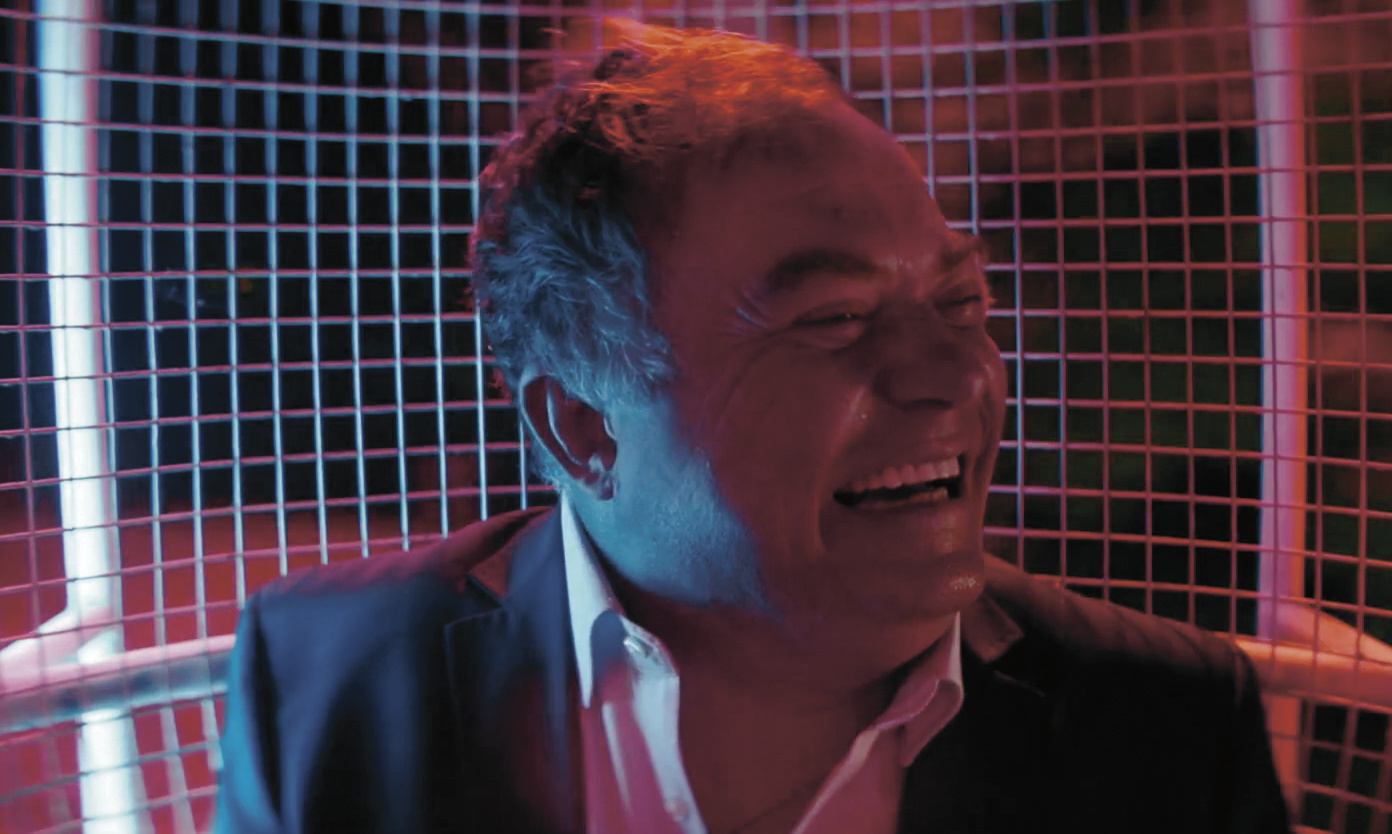 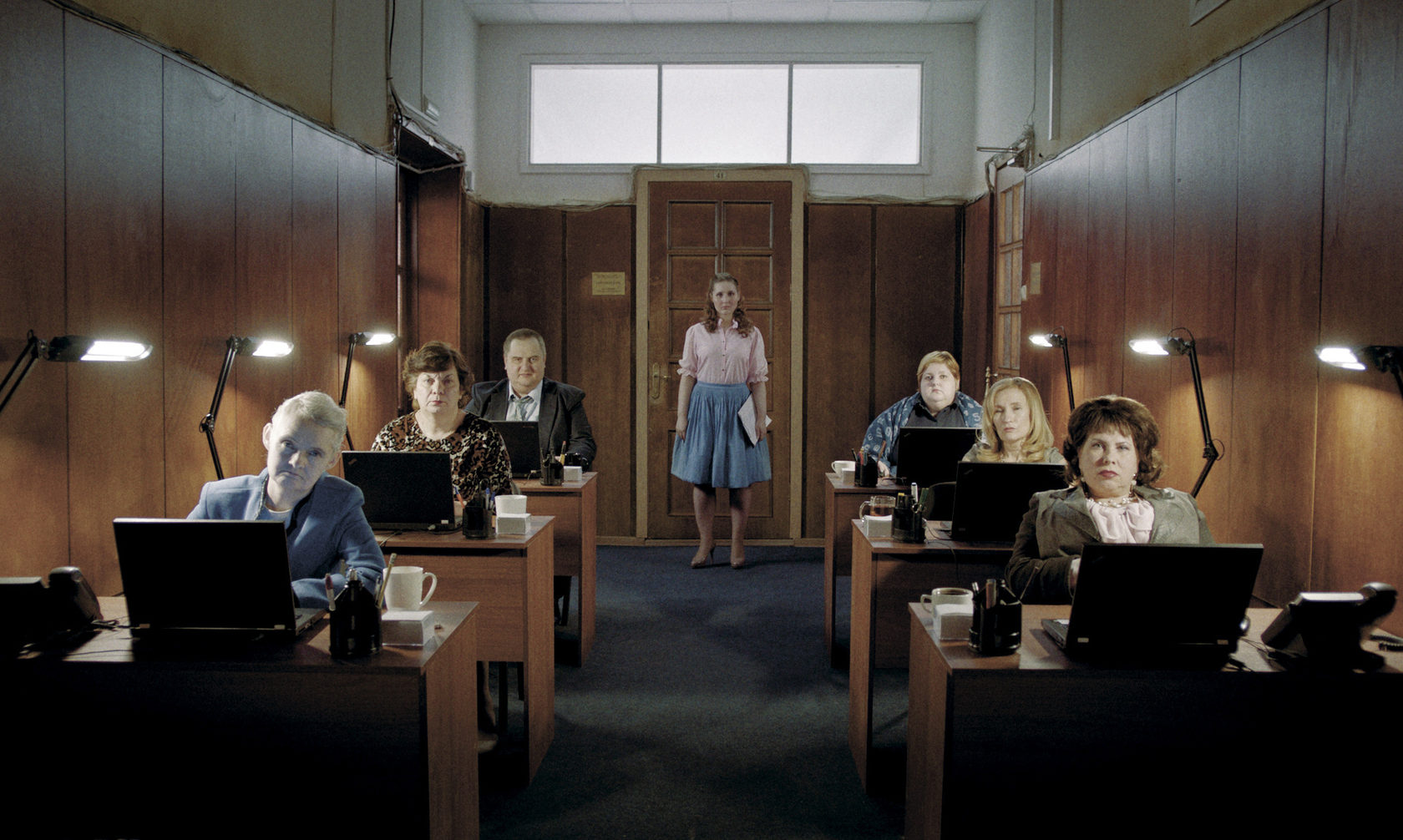 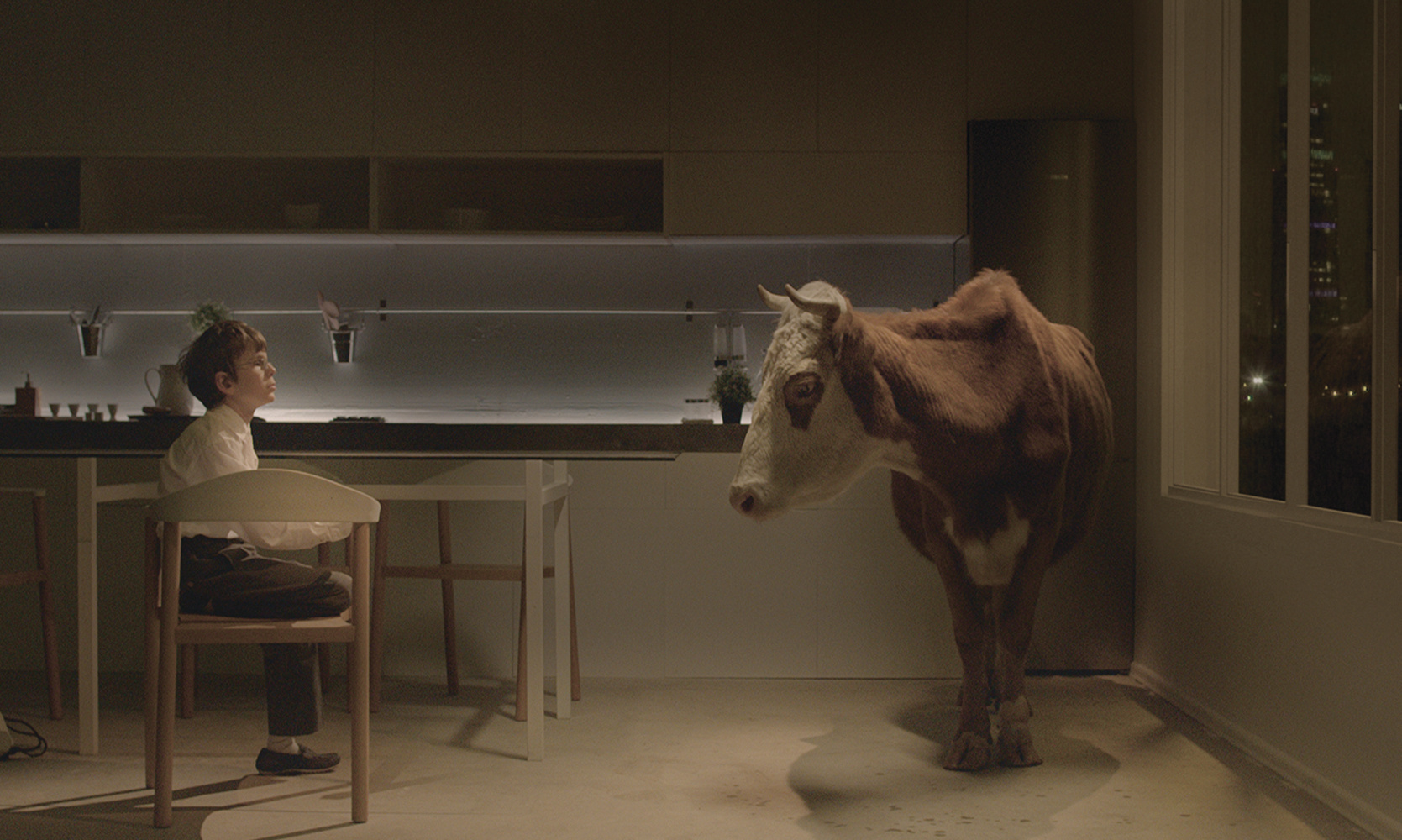 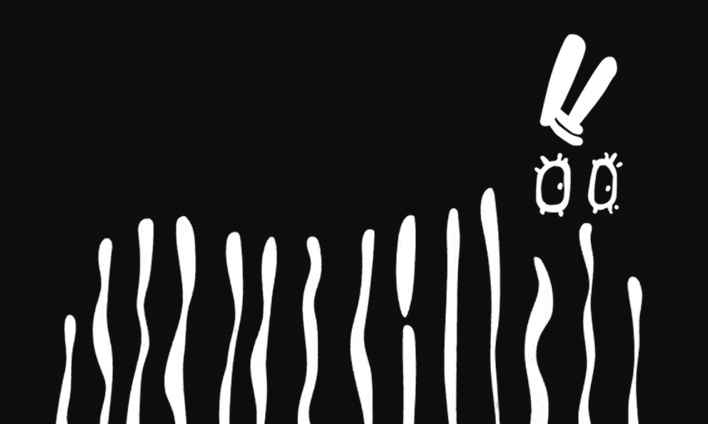 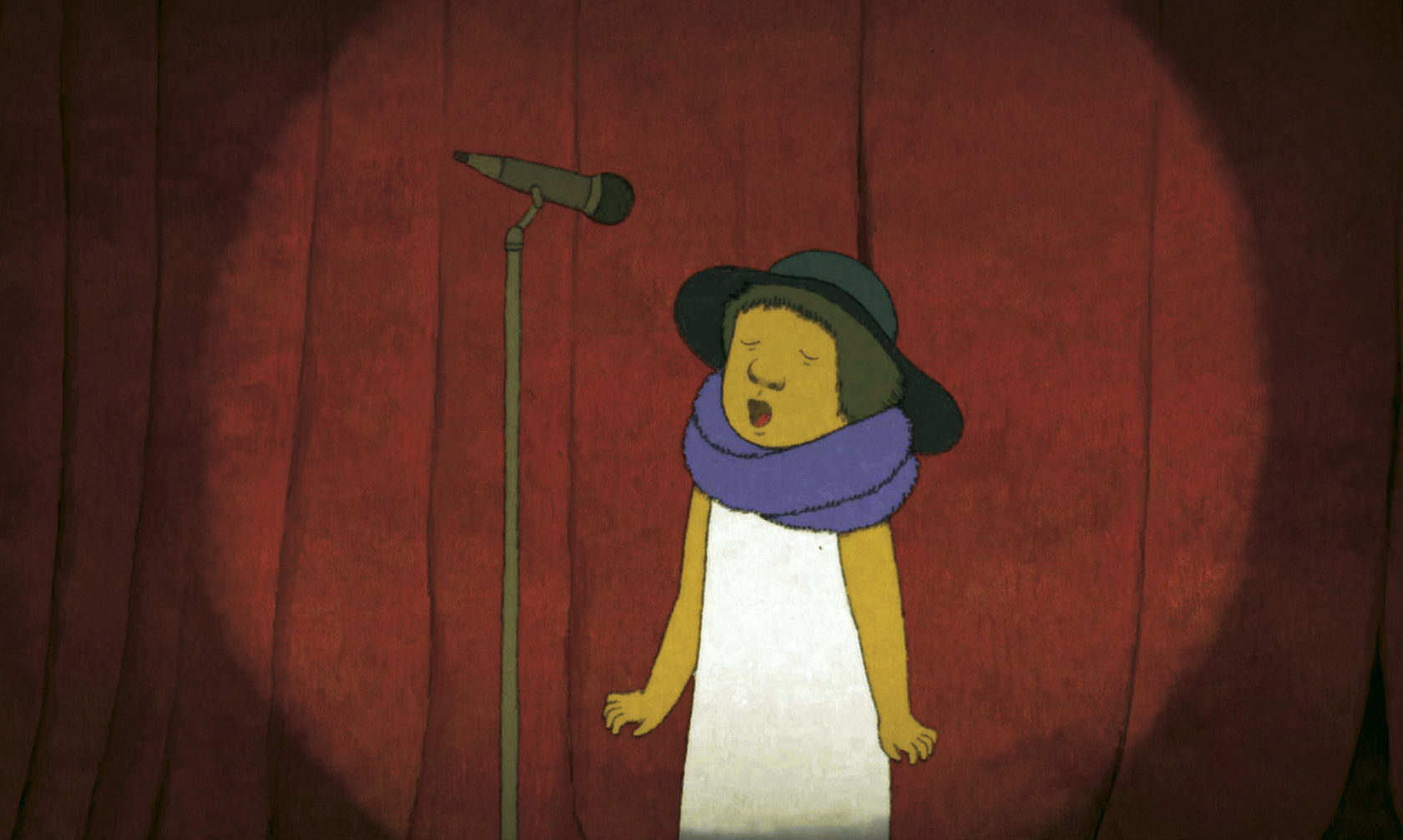 A TIME TO LIVE, A TIME
TO DIE 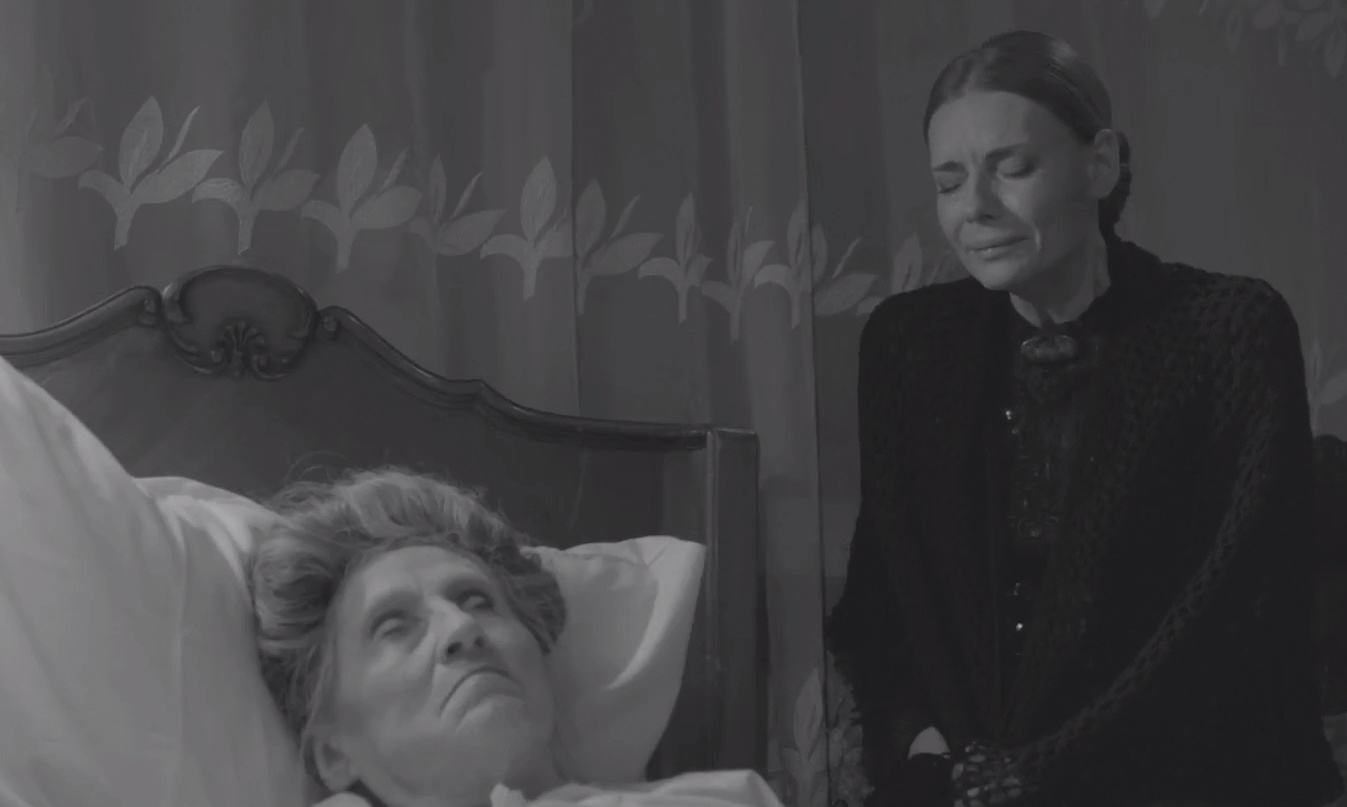 Stand 22,
Short Film Market,
Clermont-Ferrand 2019
YANNA BURYAK, 1989
Founder of full cycle film production company Mimesis and co-founder of the distribution company VOSTOK. She graduated from the Moscow Economics School and MET Film School in London as a producer. Since 2015 she has been an active participant of the new wave of Russian cinema. She has a focus on international co-productions, having collaborated with: France, Italy, Brazil, Greece and the UK. Mimesis productions have participated in more than 100 international film festivals, including: Berlinale, Festival de Cannes, Krakow, Leeds, Edmonton, Texas, Sapporo and in the Russian films festivals
of Londonand Paris.

Mimesis most acclaimed titles include: "Fedor's Journey Through Moscow At The Turn Of The 21st Century by Axinya Gog (2016). The film premiered online on Short Of The Week in November 2018, received many awards around the world and won festivals such as Cottbus, SHNIT, Premiers Plans. "Milk" by Daria Vlasova (2017). The film was named the most successful Russian short of 2017, according to a number of publications. It saw it's world premiere at the Berlinale and premiered nationally at Kinotavr film festival where it took the critics choice award and a special mention from the jury. "Milk" was released as part of an anthology film made by Pioneer distribution, "Russian Shorts. 1st Edition", that reached 62 screens across Russia and was purchased, among others, by Channel One Russia Worldwide and Canal +. She is currently in post-production and advanced development of two feature length Docufictions and one short film.


NICOLAÏ IAROCHENKO, 1980
French-Russian producer, founder of production company Les Steppes Productions and co-founder of the distribution company VOSTOK. He lives
and works in Paris, France. Since 2012, Nicolaï has mainly been engaged
in the production of short and documentary films. Les Steppes Productions most successful project is the French-Russian documentary "Albatross. Russian Film Studio in Paris" by Alexander Moaks (2017). Nicolaï is also one of the organisers of the "Russian Film Festival in Paris — Quand Les Russes…" and programmes
the short film competition. The winner of the competition receives a prize in the form of a five-day trip to the world’s largest festival of short films in Clermont-Ferrand (France), as well as provides free distribution services for the film. Those short films have been "Every First" by Nikolai Kotyash (2015), "Fedor's Journey Through Moscow at the Turn of the 21st Century" by Axinya Gog (2016), "Soulmates" by Pavel Stratulat (2017) and "Merry-Go-Round" by Ruslan Bratov (2017).

CATALOGUE
VOSTOK © 2020. All rights reserved
Web design by — Design-bureau «Forma»
CONTACT US
WE BUILD RELATIONSHIPS THROUGH SHORT FILMS. CONTACT US.